Season’s greetings! Hope you’re safe and sound and getting along as best as you can out there, despite the perennial crises certain erratic overlords seem to enjoy visiting upon us. You may not have heard from us in a while, but… 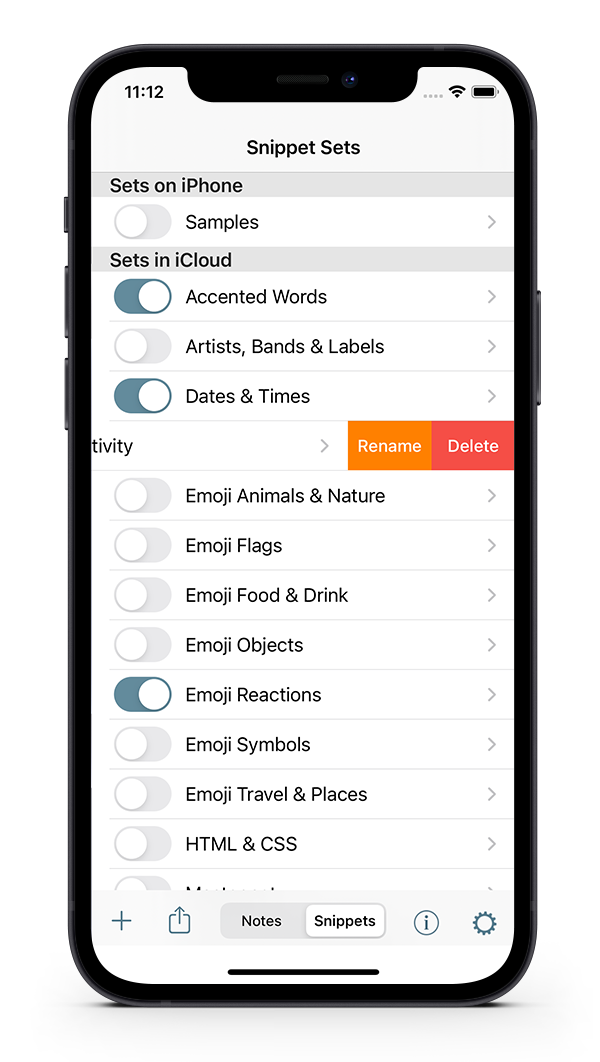 The latest TypeIt4Me Touch update has dropped. Activate all the sets!

Hey, we’re back. How has it been over 4 months already since we last piped up with a newsflash? Guess we sometimes lose track of time when we’re busy toiling in the code mines. Anyway, in case you were wondering what we’ve been up to, we’ve just released a substantial TypeIt4Me Touch update.

Along with the customary bug fixes and performance optimisations, TypeIt4Me Touch 3.5 introduces a handful of frequently requested new features. The first (and this one’s the biggie) is the ability to…