FAQ: Will my Mac be able to run the latest TypeIt4Me?

Unless you have a fairly old Mac, it’s likely your computer meets the minimum TypeIt4Me system requirements. The latest version of TypeIt4Me requires a Mac running at least macOS 10.12 (Sierra) or newer. Both Intel and Apple Silicon (M1 and M2) processors are supported.

Ventura (13), Monterey (12), Big Sur (11), Catalina (10.15), Mojave (10.14), High Sierra (10.13) and Sierra (10.12) are all free to download from the Mac App Store. If you’re still running an older OS but your Mac can run at least Sierra, we strongly recommend upgrading to the newest operating system your Mac can support so you can take advantage of the many UI enhancements, new functionalities and security improvements on offer. If your Mac is already running Sierra or a newer version of macOS, you can download the latest version of TypeIt4Me here.

To upgrade to Sierra your Mac needs to be running at least macOS Lion (10.7.5) and have at least 2 GB of RAM installed as well as at least 8.8 GB of available storage space. 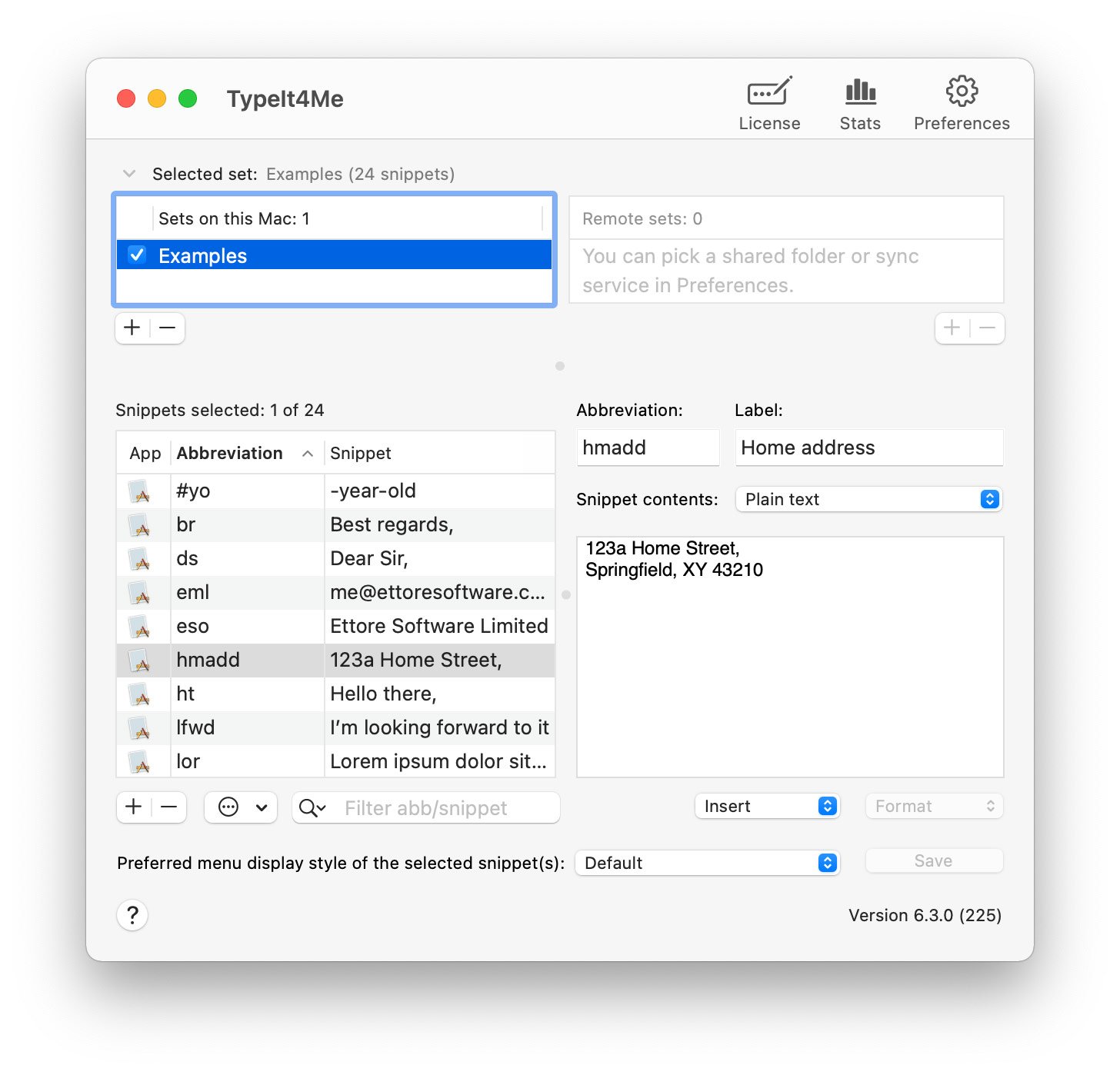