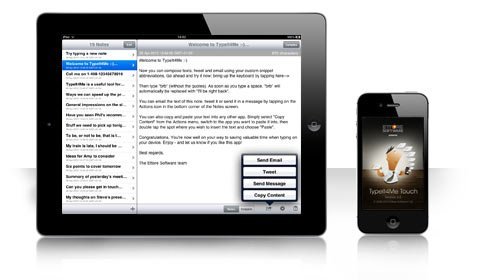 Previous Post
An Apple spring: new treats in store, general announcements and other assorted nonsense.
Next Post
TypeIt4Me 5.3 is now available (*only* in the Mac App Store).